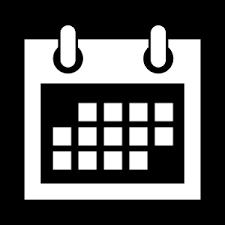 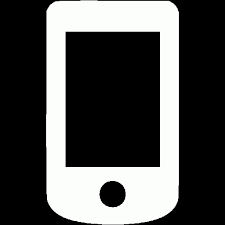 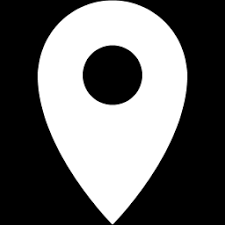 The Guild Hall is one of Warwickshire’s architectural and historical treasures. The first known reference to the Guild is in 1408, recording the grant of land to “the Gild of the Holy Trinity, St John the Evangelist and So John the Baptist”. This was a social and religious order, intended to be of mutual benefit to its members and the community generally. It had a number of priests, whose role was to say mass for the dead who had left legacies to the Guild for that purpose. The timber-framed Guild Hall was built by Sir Ralph Boteler of Sudeley in 1448: he also built the adjoining Church of St John the Baptist. 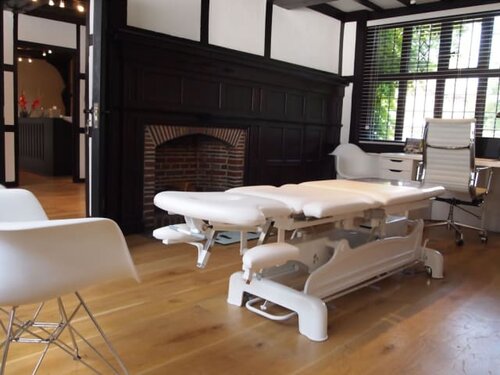 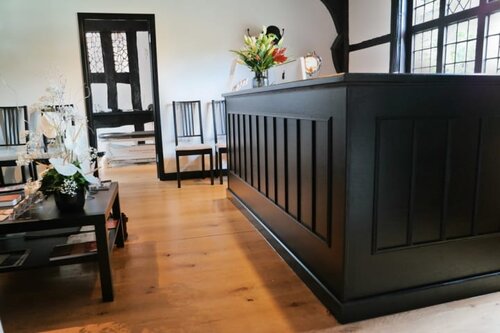 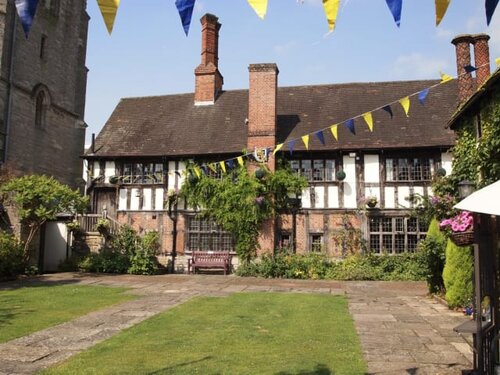 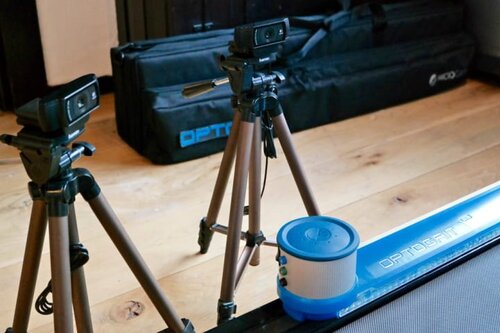 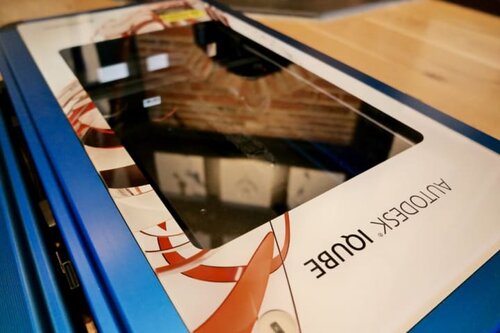 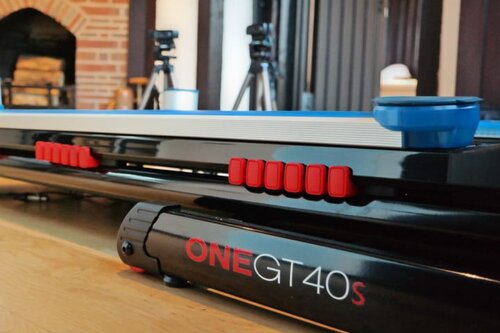 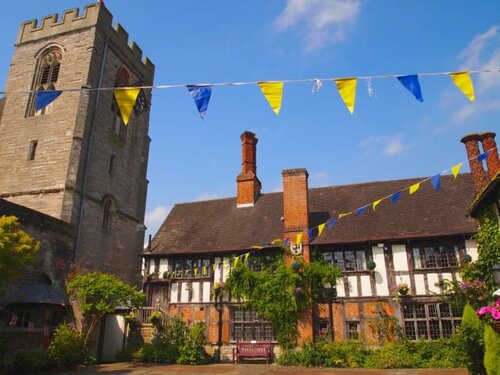 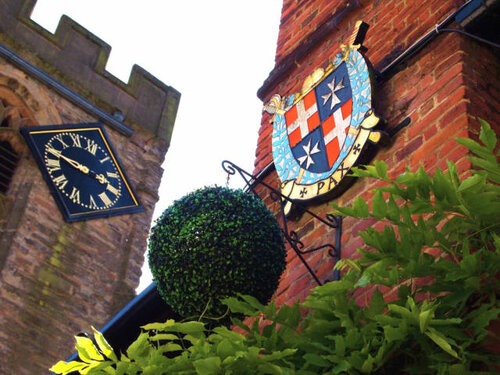 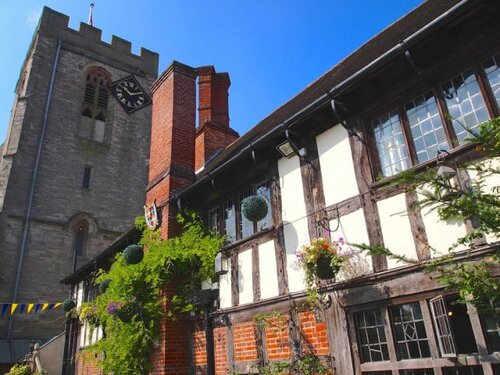 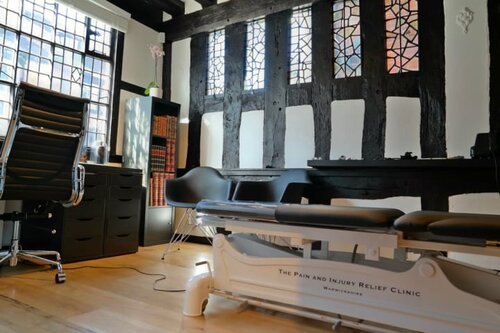 A HISTORY OF THE GUILD HALL.

The Guild survived Henry VIII’s dissolution of the monasteries, but the whole of its property was confiscated by the Crown shortly after the Survey of Religious Houses made during the reign ofEdward VI in I546. All of its properties were subsequently sold It gradually deteriorated as it passed through a succession of local owners.

In 1914. William John Fieldhouse, a retired industrialist living in Wootton Wawen bought the title of Lord of the Manor of Henley in Arden. Fieldhouse was an enthusiastic antiquarian: he also acquired the Guild Hall and immediately began to restore the building to its original grandeur. He revived the towns ancient Court Leet, which had met only three times in the previous fifty years (in the White Swan) In November 1917 William Fieldhouse, as Lord of the Manor, held a meeting of Henley’s ancient Court Leet in the upper room of the Guild Hall. All those assembled agreed that this meeting should be held annually from thenceforth and this has been the case. In 1957.

In 2014, a full 100-years subsequent to Fieldhouse’s renovation of the Guild Hall, The Pain And Injury Clinic, Warwickshire was established, leading to investment and innovation within this historic site. As a clinic, we aim to uphold the community spirit so enthusiastically demonstrated by Fieldhouse- Serving those who seek our care, and contributing to the fabric of this great town, Henley In Arden.

A WAITING ROOM BEYOND COMPARE.

Relax with a coffee before your appointment, and take the time to enjoy a gentle stroll around Guild Hall’s quintessentially English gardens, The Guild Hall Garden, and The Jubilee Garden. 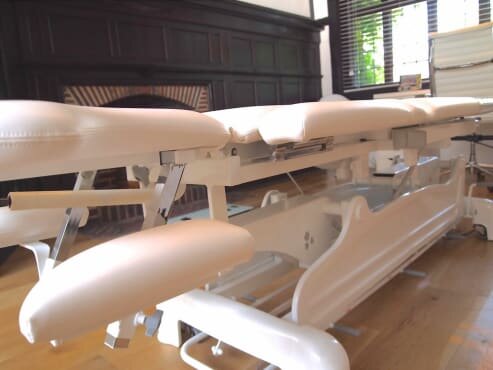 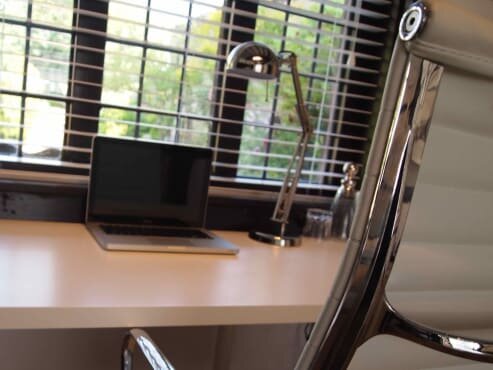 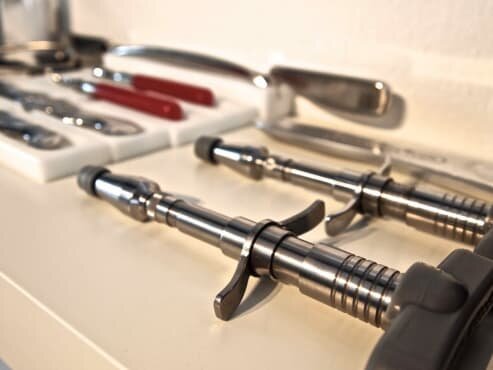 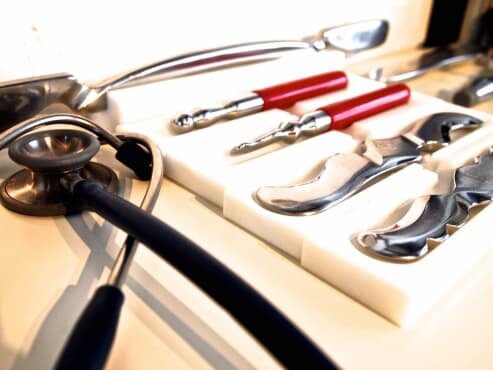 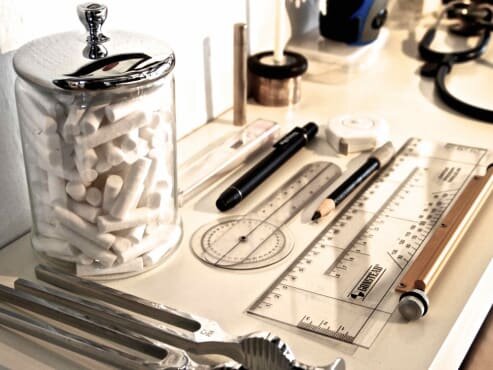 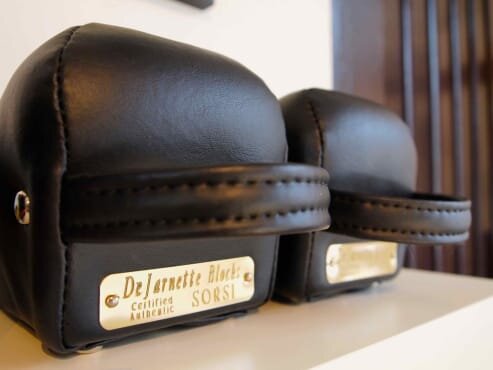 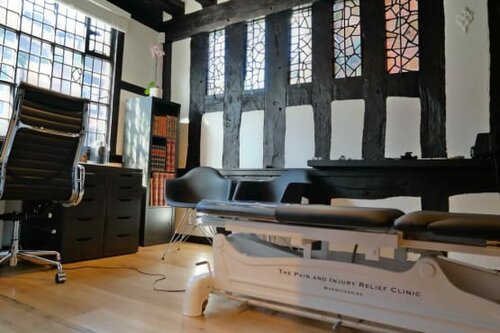 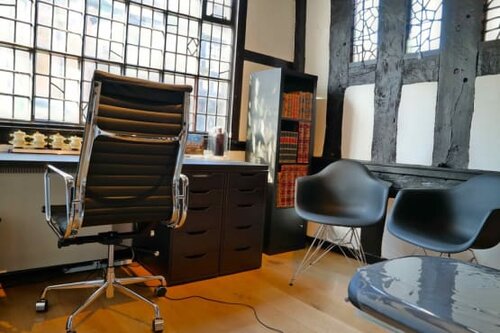 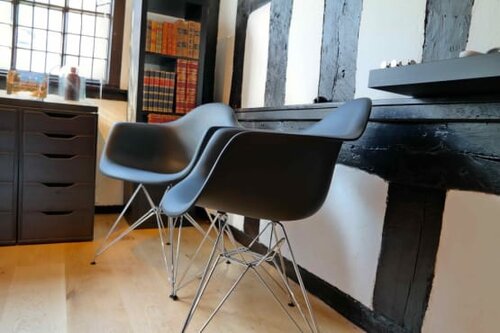 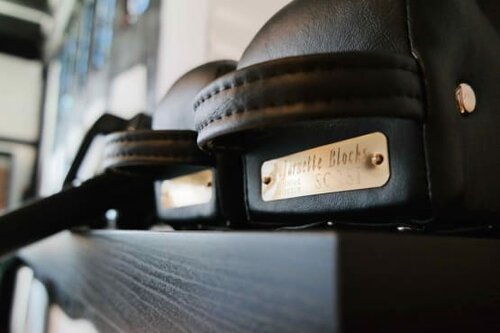 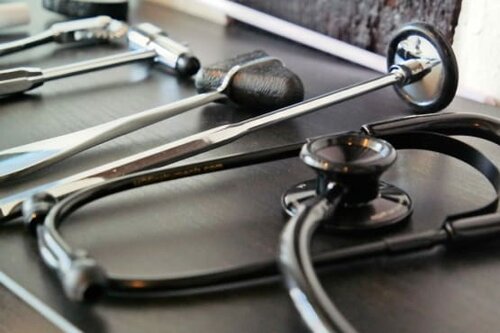 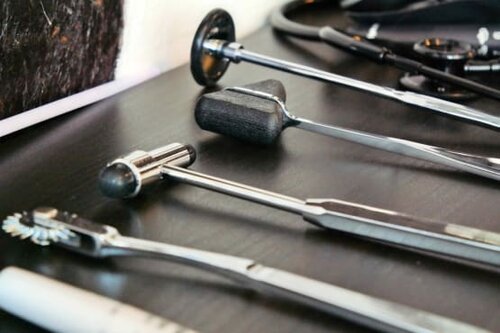 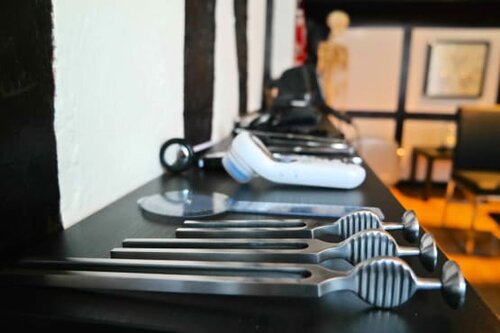 Find out about the different types of people we help and the conditions we commonly see within the clinic. Discover as to whether you could benefit from an appointment with us.

Find out about our practice remit, and the protocols we develop in tireless pursuit of optimum diagnosis, management and treatment of the patients we see.